Al attended Lincoln School and often jokes that the Mayor’s office in Borough Hall was his French classroom. Al attended and graduated New Providence High School in 1972 and is a proud PIONEER.  Al continued his studies at Tusculum College and went on to receive his degree in criminal justice at Union College while working full time.

In 1982, Al joined UPS. Twenty-four of his twenty-eight year tenure at UPS was in service to New Providence. After retiring from UPS, Al began a small painting and handyman business in New Providence.

Al is happily married to wife, Christine, and blessed with four children all of whom graduated from New Providence High School. Al has four grandchildren (1 infant, 1 toddler, 1 in preschool in New Providence, 1 at New Providence Middle School), and a beloved rescue dog. Al is grateful for his beautiful family, great friends, our wonderful community, and for many good blessings. 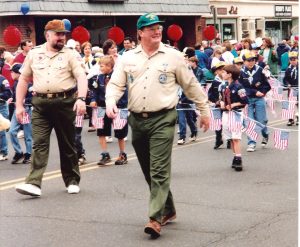 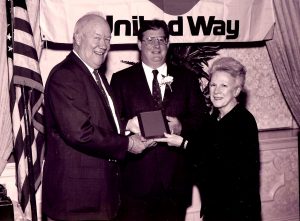 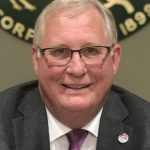 Al is proudly serving his 5th term as Mayor of New Providence. Al is a man of the people with a solid record of Proven Leadership. Al’s love and commitment to our community, helping people, public safety, prudent financial standards, and strong leadership skills, guide his every step as Mayor.

Mayor Al’s Many Accomplishments Include: